SDCTE is committed to honoring outstanding teachers in our state by recognizing and fostering leadership both in the classroom and among the profession.

Those receiving the Teacher of the Year Award should have demonstrated leadership in the classroom and among their peers. Nominees should also be active members of SDCTE.

The Young Leader Award recognizes teachers in their first 5 years in the classroom. Nominee should be members of SDCTE (they may be in their first year of membership). Young leaders are provided support to attend a NCTE conference. 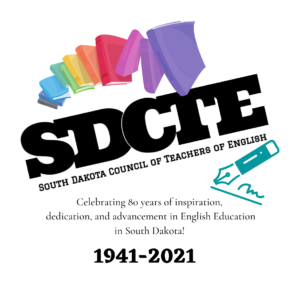